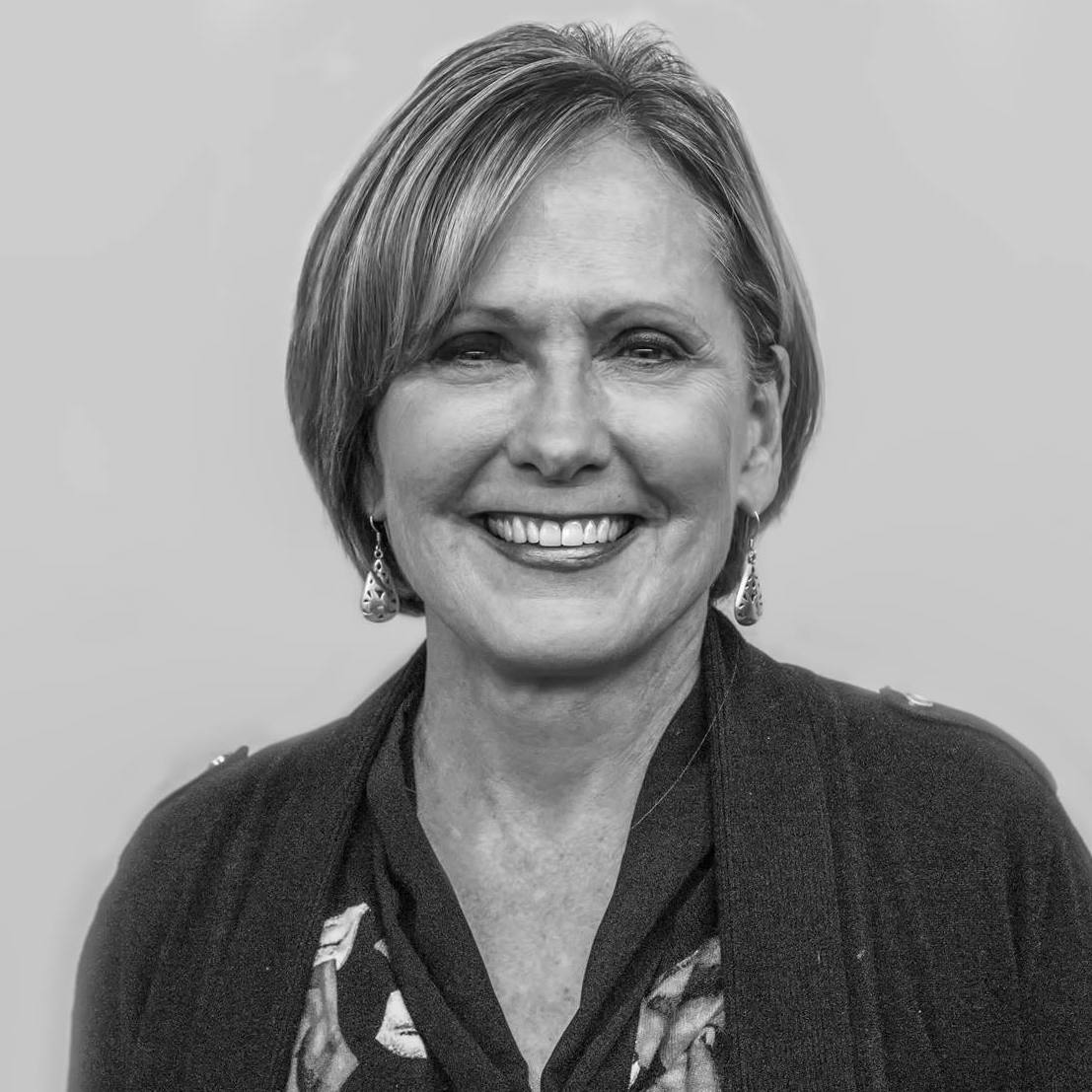 Jennifer Archer is the author of numerous fiction and non-fiction works. Her novels have been nominated for Romance Writers of America’s prestigious Rita Award and Romantic Times Bookclub’s Reviewer’s Choice Award. In 2013, the Texas Library Association selected her debut young adult novel, Through Her Eyes, for their first Spirit of Texas Reading Program – Middle School, and for the TAYSHAS High School reading list. 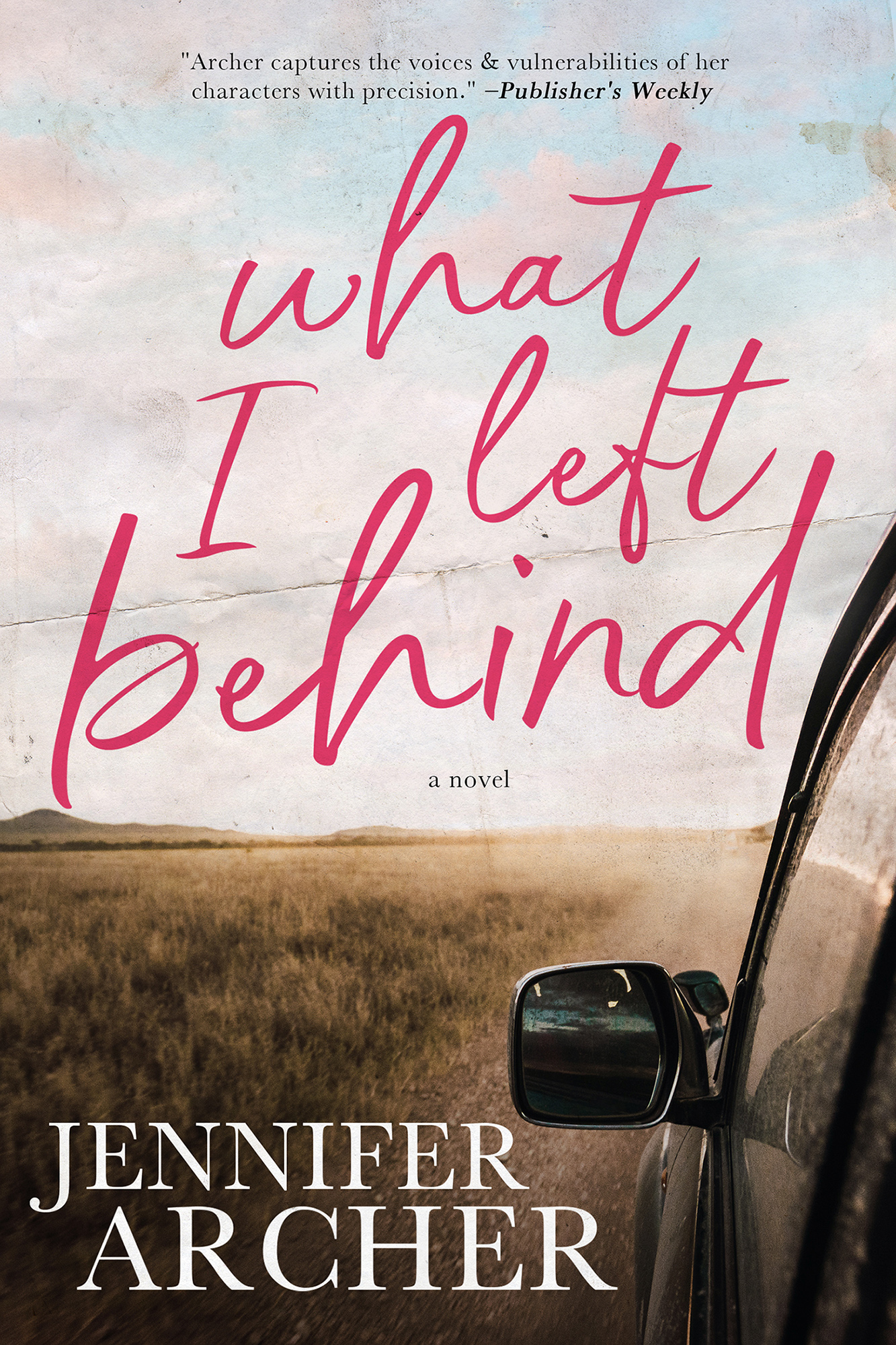 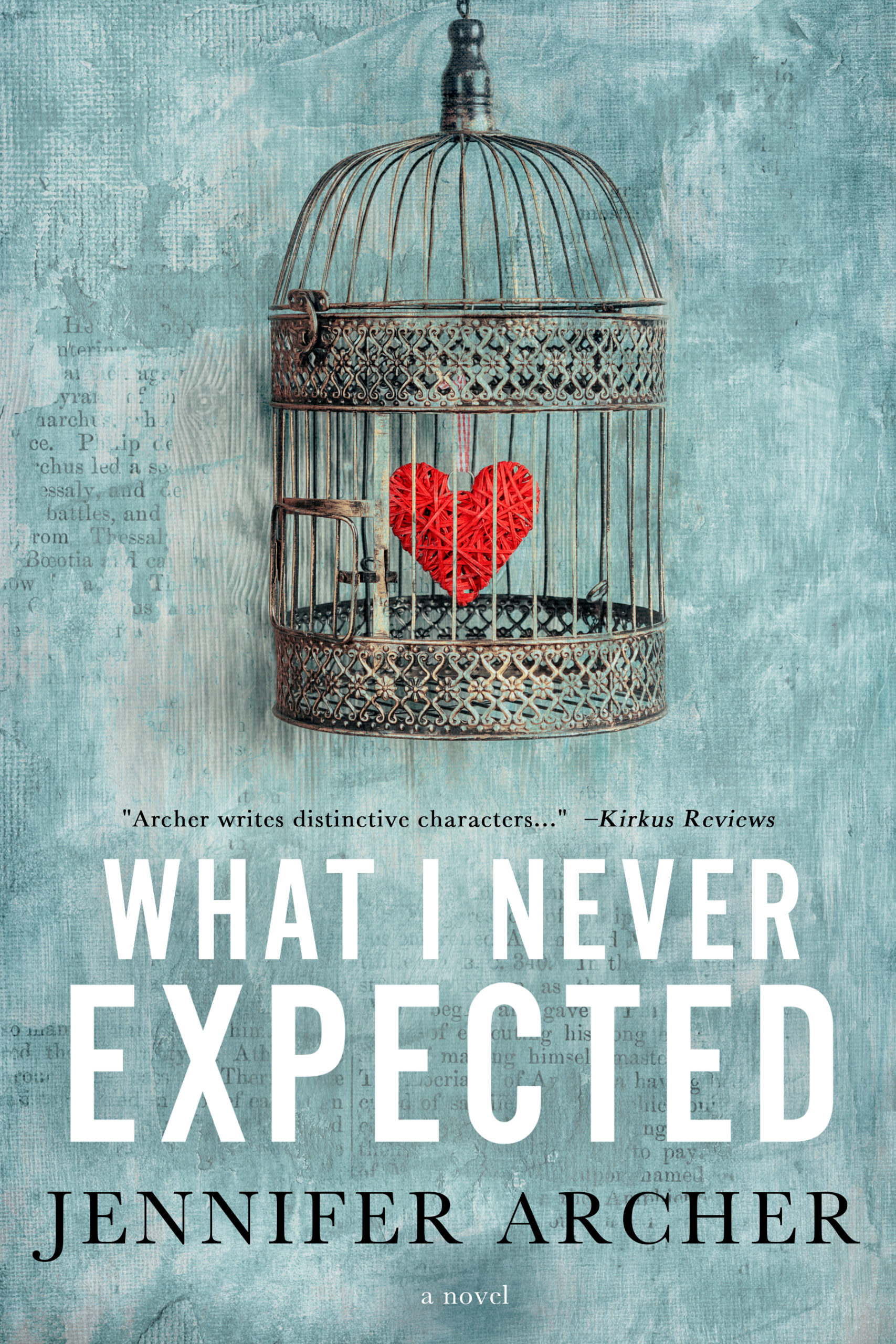 What I Left Behind

I lose myself in memories of the last time I held my child. The powder-clean scent of her head, wisps of downy hair against my fingertips, the soft cushioned pad of each tiny toe. My baby…my little girl…

After decades of heartache, Allyson Cole has finally found happiness. The owner of a successful restaurant and newly engaged to a man she loves, she’s ready to put her regrets behind her and embrace the future. But when a boy named Nick Pearson shows up at her door claiming he’s her grandson and needing her help, Ally can no longer ignore the questions that have haunted her since she was sixteen.

Leaving her life behind, Ally embarks on a cross-country road trip with the orphaned teen to find his grandfather – her first love who disappeared without a word thirty years ago, leading her to give up their baby for adoption. All Allyson wants from Sonny McGraw is for him to take responsibility for Nick and to give her the answers she needs to finally heal her heart; she doesn’t expect to be as drawn to him as she ever was.

Will learning the devastating reason he tore her life apart release her from the past…or draw her back?

What I Never Expected

A new novel about love, family & forgiveness.
Secrets. How easily they can weave their way through a life. How tightly they’re woven through mine.

Maggie Mahoney’s years of struggle as a single mother have finally paid off. She has managed to work her way up to the position of Director of Nursing at an Oklahoma City hospital while raising her son, Eliot, who is now twenty-one and smart, ambitious, and soon to enter medical school. But when Maggie discovers Eliot’s ex-girlfriend, Liza, is a patient at the hospital after giving birth to a baby, her bright vision of the future suddenly dims.

Although Liza insists that Eliot not be told about the baby she plans to put up for adoption, Maggie feels he deserves to know about his son, even if betraying Liza’s right to confidentiality could cost Maggie her job and risk a lawsuit. She never imagines that Eliot will want to raise the child himself, bringing her own past back to haunt her and unearthing a secret she’s kept from him his entire life – one that could change Eliot’s drastic decision to throw his future off course.

Suddenly, the threat of losing her job is the least of Maggie’s worries; it’s time to tell Eliot the truth about his father, but can she risk losing him and her grandson too? 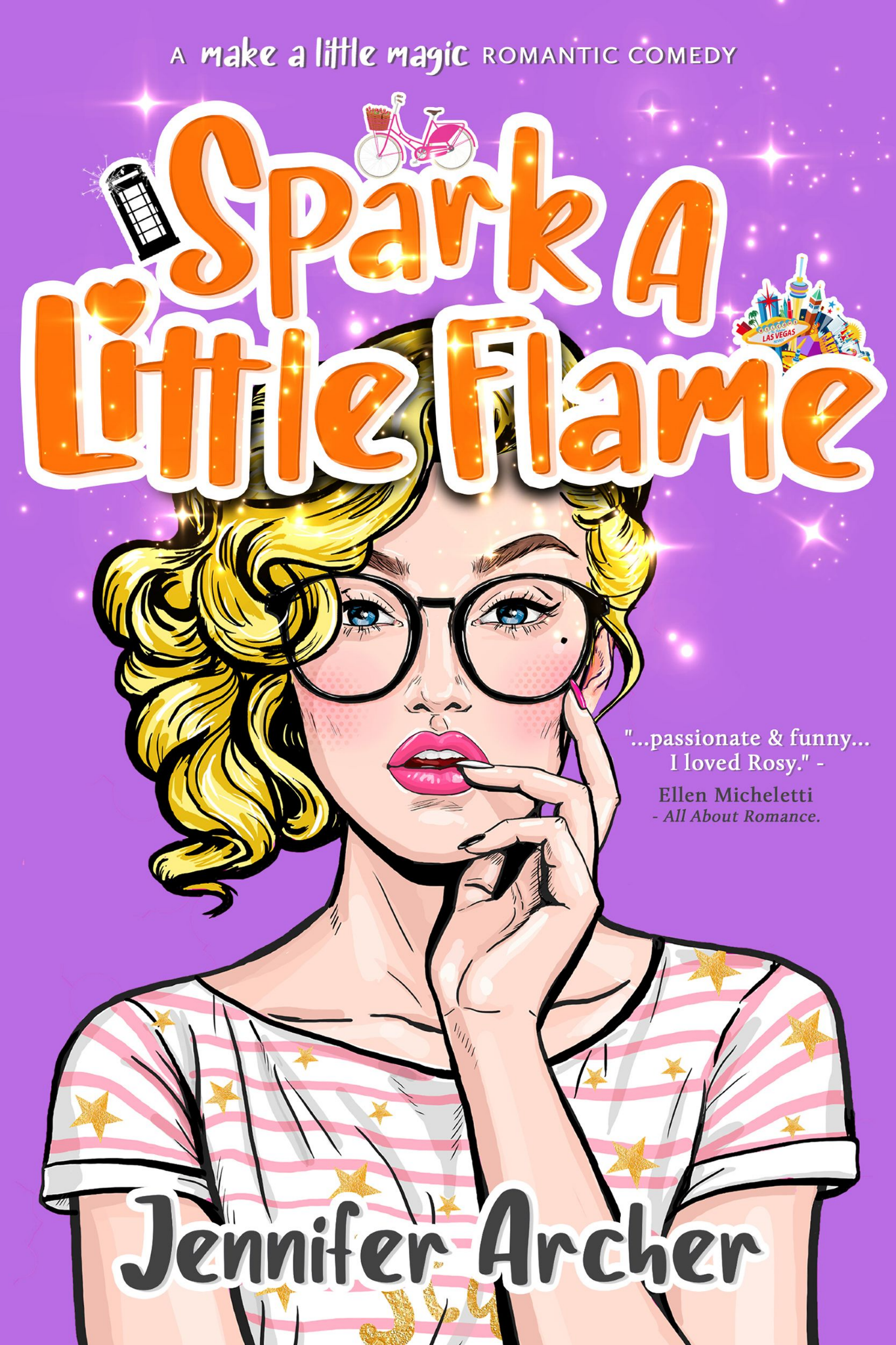 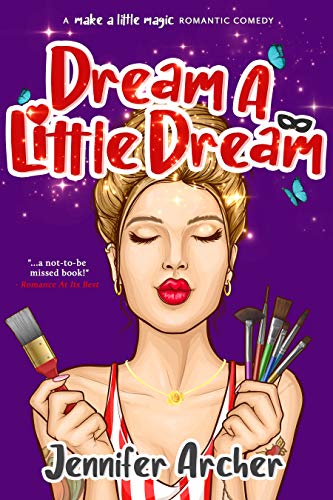 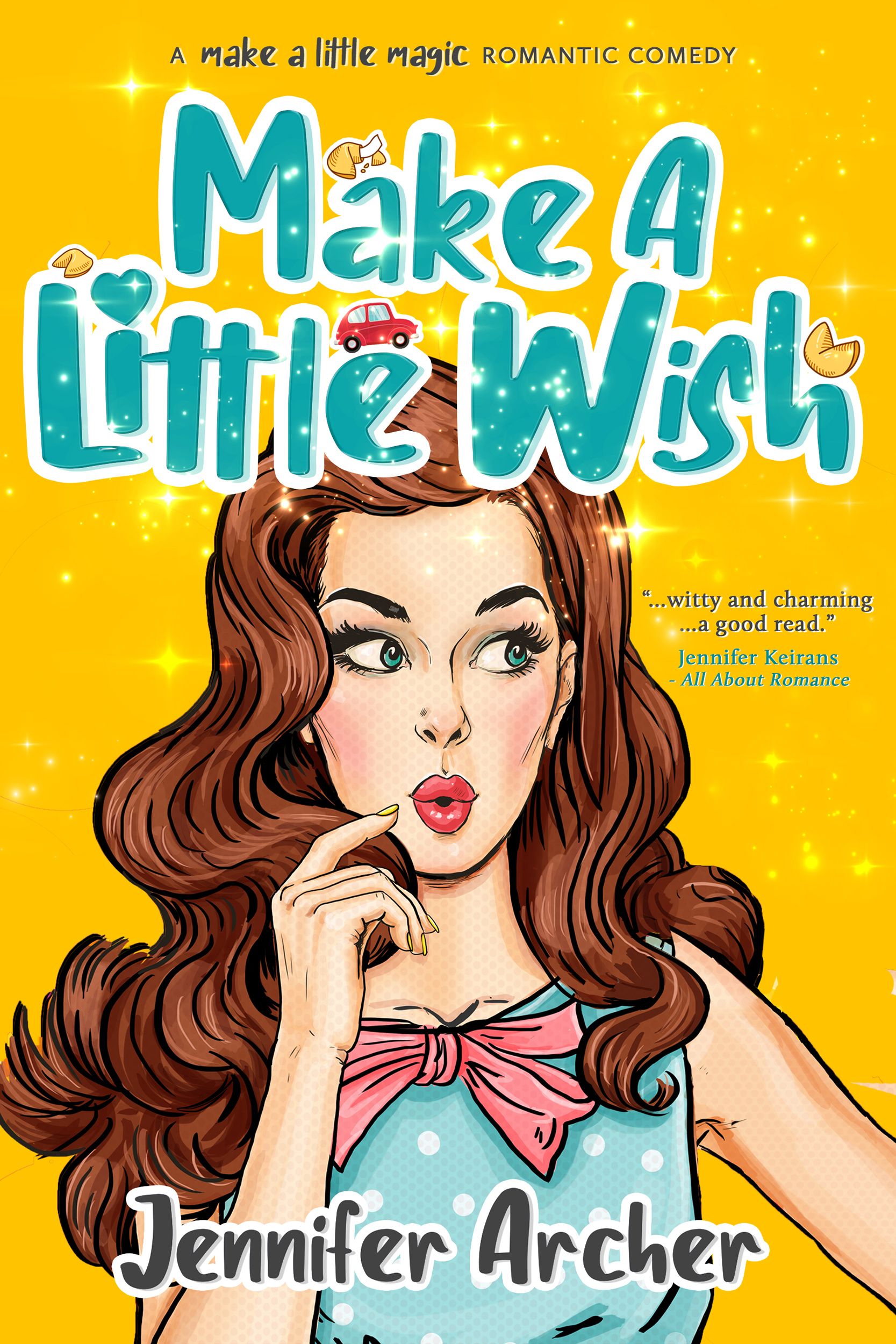 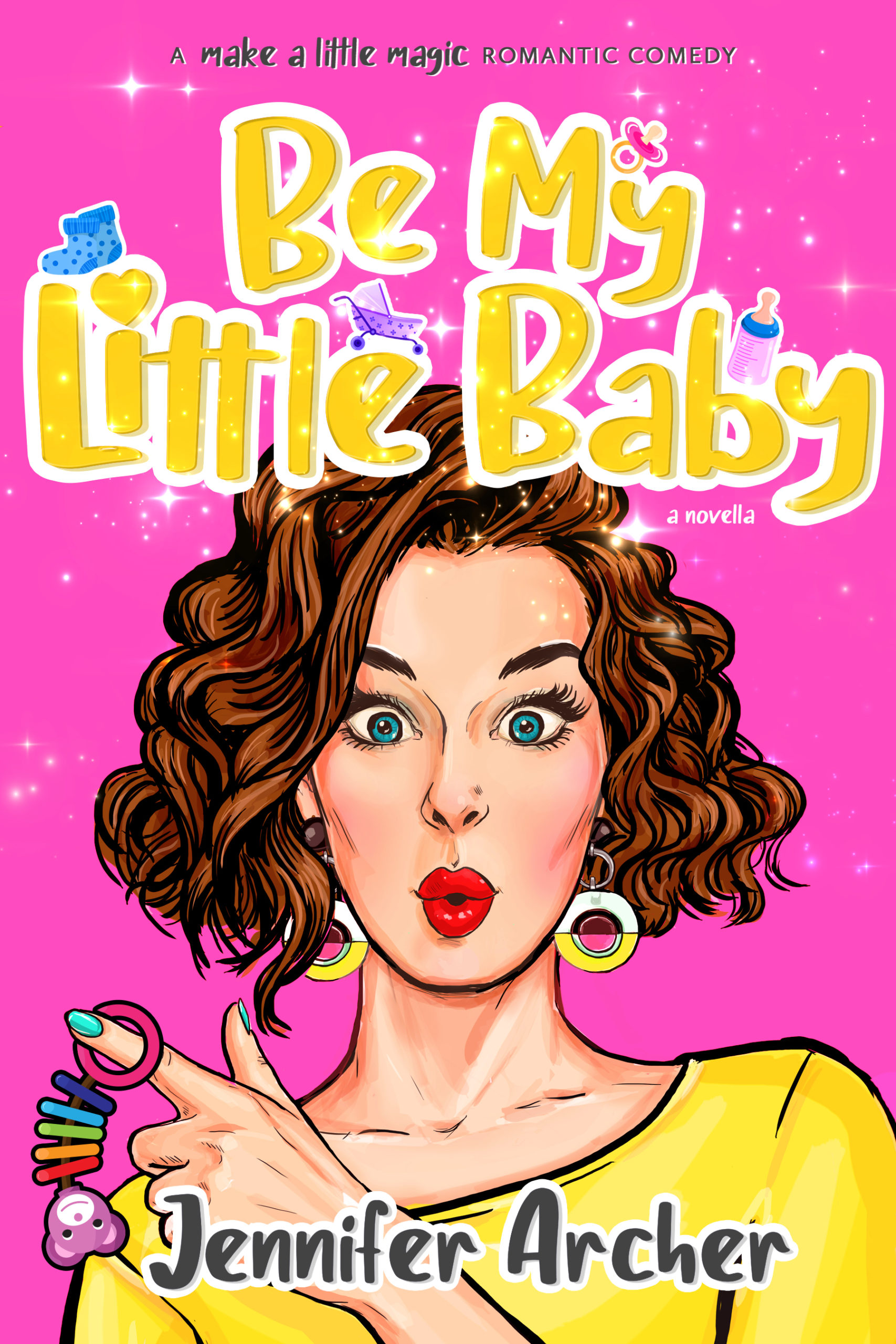 Archer captures the voices and vulnerabilities of her characters with precision.”

(Jennifer Archer) manage(s) to make the plot move along without resorting to outlandish characters, bizarre behavior or too hackneyed a plot.”